The Canongate Minibus and Coach Hire services can provide you cost effective transport which will come in the form of cheap minibus hire in The Canongate and cheap coach hire.  Please ring our sales hotline number for further details or simply send us an email with your details.  The Canongate comes under the postcode of EH8.

All vehicles will be available in many sizes including the 8 seater, 12 seater, 14 seater and 24 seater ranges.  We will cover the whole of Edinburgh and Fife and have an organised workforce in place.

The Canongate is an area located in central Edinburgh.  It is very close to places like Bonnington, Coates ad Portobello.  It takes its name from the street that runs through the region, which is defined as the lower part of the Royal Mile.  The Canongate originally came into existence due to the formation of the Holyrood Abbey and the area was given the status of burgh.  It did go into some decline in the 1950s with major redevelopment turning it into a residential setting instead of an industrial one.

The main attractions in The Canongate include the Scottish Parliament, the Museum of Edinburgh, People’s Story Museum, Canongate Kirk, the Royal Mile Primary and also Canongate Burgh Cross. 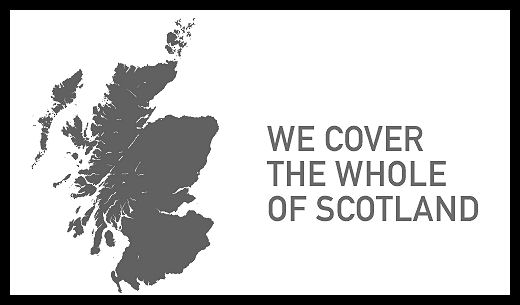