Murrayfield Stadium Minibus and Coach Hire services can provide you cost effective transport which will come in the form of cheap minibus hire in Murrayfield and cheap mini coach hire.Â  We will cover all rugby matches, concerts, tours, hockey games, football matches and excursions.Â  Murrayfield Stadium comes under the postcode of EH12.

Our fleet includes 8, 10, 12, 14, 16, 24, 33 and 72 seater minibuses and coaches.Â  We can also provide executive coaches and these can offer extra features such as leather seating, fridge, sink, basin and PA system.

Murrayfield Stadium is home to the Scotland Rugby Union Team and first opened in the year 1925.Â  It also hosts hockey games, concerts and some football matches as well.Â  It has a capacity of nearly 70,000 and is definitely the largest in Scotland as well as being one of the largest in the whole UK.

In 2004 Murrayfield hosted its first football match.Â  This was played between Hearts and Sporting Braga.Â  In 2006 Hearts played all their EUFA Cup matches in Murrayfield as well as a friendly match against FC Barcelona.Â  Other iconic events include rock concerts from Oasis, Bon Jovi and Madonna. 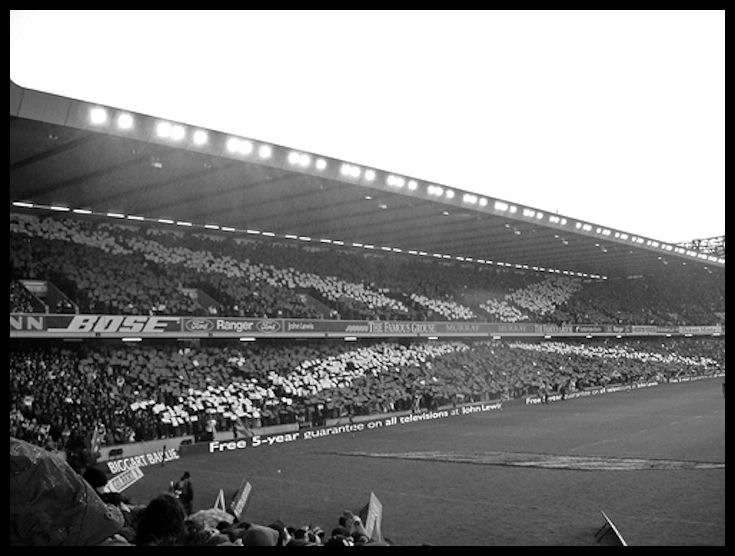